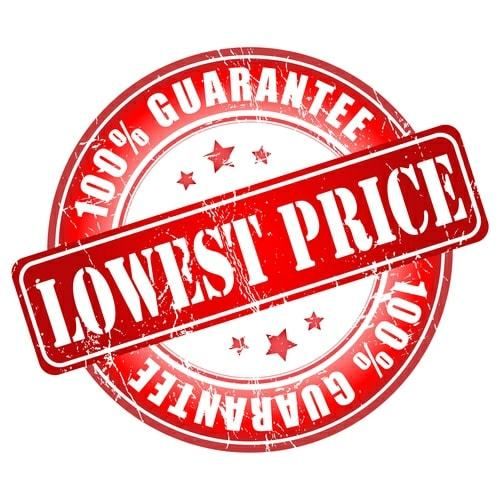 ARE YOU TIRED OF THE DOING THE RUN AROUND - CHASING THE BEST PRICE?

COSTLESSTRAVEL OFFERS YOU ALL TOURS AT AN UPFRONT HONEST AFFORDABLE AND VALUE FOR MONEY PRICE - HELP US HELP YOU SAVE MONEY!!

CostlessTravel is and INDEPENDENT Australian Travel Agent as such we have NO prefered DEALS that we must sell as part of any multi national / franchise or buying group agreement our loyalty is too our clients rather than a boardroom and FAT CAT CEO so you....
Welcome to Egypt!  Begin in Cairo and marvel at the oldest structure of the "seven wonders of the ancient world" - the Great Pyramid of Giza and the magnificent Sphinx.  Fly to Aswan and visit the spectacular Aswan High Dam & Philae Temple before embarking on the Nile Cruise.  Visit the Temples of Horus in Edfu, considered one of the best preserved Egyptian Temples then cruise to Luxor . In Luxor join an optional tour of the Valley of the Kings and Temple of Hatshepsut. The following evening admire the colossal statues of the great Pharaoh Ramses II at the entrance to Luxor Temple. Tour the East Bank and visit the magnificent Temples of Karnak, dating back over 3,000 years, and walk along the avenue of the Sphinxes. Finally, enjoy one last night in Cairo.
SHOW ME THE DEAL

EGYPT
A complicated but fascinating country with some of the most
enduring historical monuments on Earth, Egypt stands as an
unforgettable travel destination. It’s had to deal with its fair share
of turmoil in recent times, but this North African nation remains
proud, welcoming and accessible. And with treasures as timeless
as the temples and pyramids of the Nile to shout about, it’s not
somewhere that’s going to slip from public consciousness any
time soon. A trip here still very much has the potential to thrill.

JORDAN
Jordan is a country of mountains, beaches, castles and ancient
churches, with an urbane people and a rich culture. It is safe,
comfortable and welcoming – and by far the region’s most
rewarding destination. Jordan covers a multitude of scenes, from
the dramatic red sands and towering cliffs of the far south to the
vast stony plains of volcanic basalt in the east. The northern hills,
rich with olive trees, teeter over the rift of the Jordan Valley, which
in turn runs down to the Dead Sea, the lowest point on earth. The
centre of the country is carpeted with tranquil fields of wheat, cut
through by expansive canyons and bordered by arid, craggy
mountains. At Jordan’s southernmost tip, beaches fringe the
warm waters of the Red Sea, which harbours some of the most
spectacular coral reefs in the world.
ISRAEL
Israel offers an experience of Biblical proportions - literally. As
the prime destination for religious pilgrimages, the Holy Land
offers, among many sacred splendors, the Church of the Holy
Sepulchre, the Western Wall and the Dome of the Rock and
that's just inside the walls of Jerusalem's Old City. Israel offers
diverse experiences, both religious and secular, from the home of
the Baha'i faith in Haifa to the glittering high rises and beaches
in Tel Aviv. 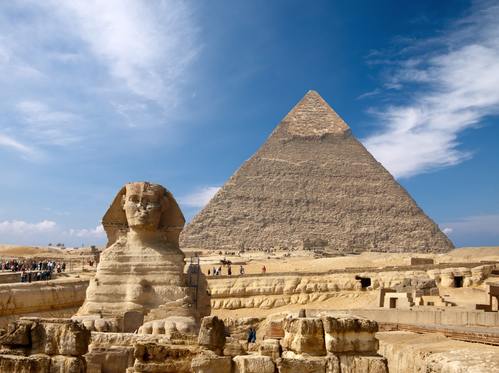 Jordan and Egypt on a Budget Tour
14 Days from $1,949
per person twin share
MORE INFORMATION 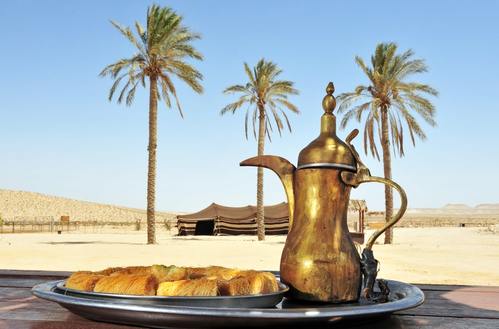 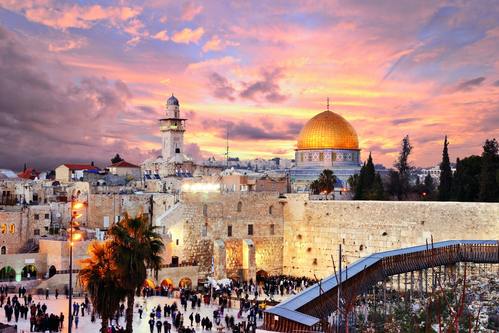