In 2015, Vietnam Airlines became the second airline in the world to operate both next-generation aircraft Boeing 787-9 & Airbus A350 at the same time.

Moving Forward
Positioning itself as a young, modern carrier whose brand is characterized by Vietnamese traditional culture and internationally recognized, Vietnam Airlines is purchasing world’s most modern, environment-friendly aircraft, such as Boeing 787 and Airbus A350-900 and making constant efforts to improve its service quality. The airline is striving to become one of the most favourable carriers in the Asia-Pacific region. 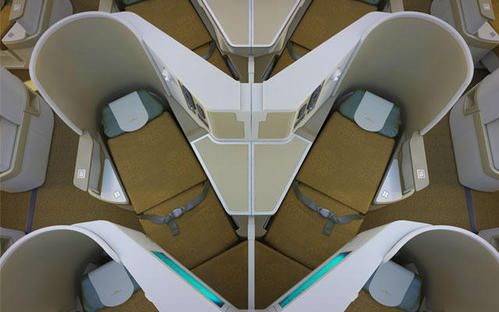 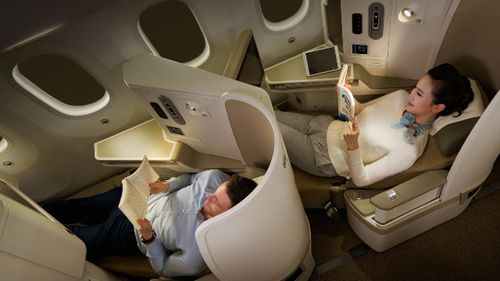 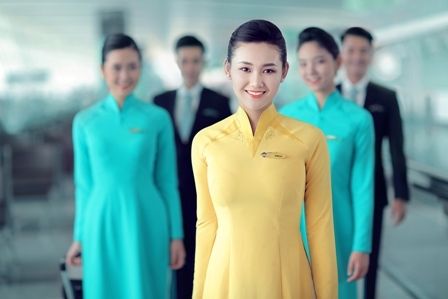 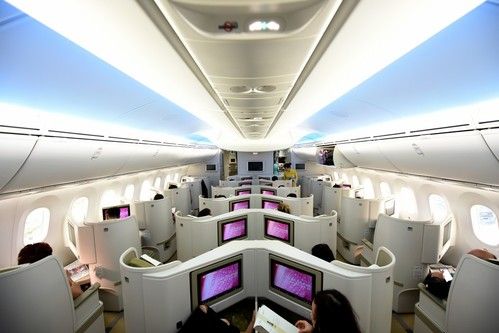 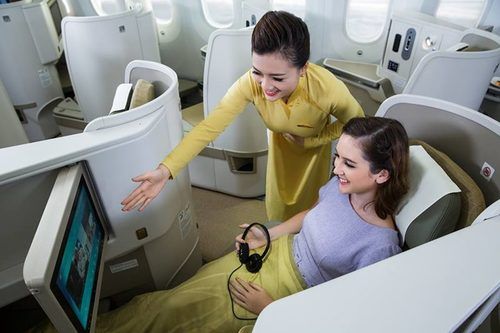 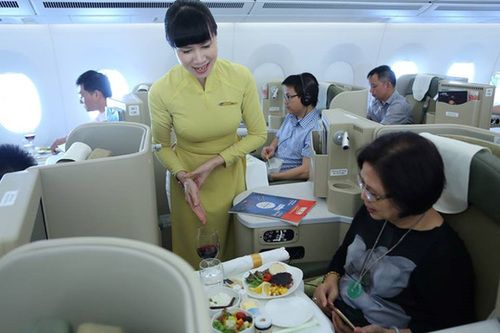 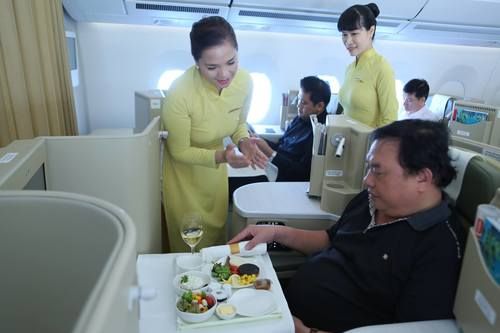